Hop in the Getaway Car

Travel journalist Blake Guthrie is a longtime contributor to the Sunday travel section of the Atlanta Journal-Constitution. He has also written for USA Today, HuffPost, Trivago Magazine, and many other regional and national outlets. His primary focus is on destinations in the American South where he has lived for most of his life.

Guthrie has also resided in Park City, Utah, where he worked at an upscale ski lodge as a storeroom clerk doling out game meats and high-end wines from a storage closet in a parking garage; in New York City where he served as a security guard at the Metropolitan Museum of Art protecting paintings by Picasso and Van Gogh but mainly told patrons where the nearest restroom was located; and on the coast of Maine where he supported himself by toiling the graveyard shift on an assembly line in a video cassette factory during a time when Blockbuster stores still populated the American landscape. 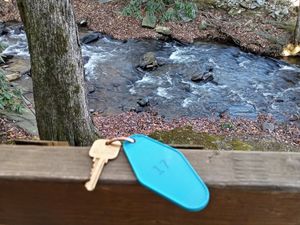 This Thanksgiving I'm reminded of a short trip… 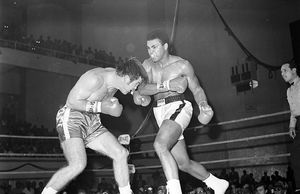 Two men, one crime, and the heavyweight championship of the world

In 2004, I wrote this cover story for Creative Loafing, Atlanta's major newsweekly at the time. The events covered in the story – centered around a crime that occurred… 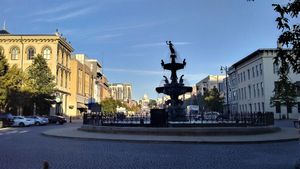 Growing up in Birmingham, Alabama, Montgomery was a city I passed through on the way to the beach or visited on grade school field trips to the state capitol building. I even visited the governor's mansion on one of those… 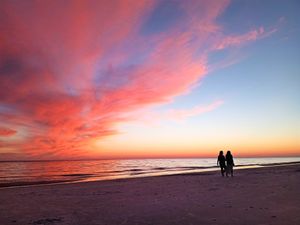 Scenic Highway 30A in the South Walton area of the Florida Panhandle has become more than just a dogleg route off of U.S. 98 connecting small beach communities; 30A is now a lifestyle as well as a study in contrasts… 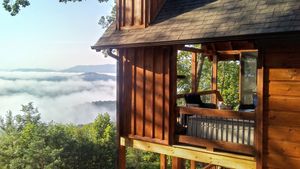 Cloud Nine. It’s the type of name one would expect for a mountain vacation rental home. It’s one of those places that if you try and follow GPS directions you’ll get lost. The rental agency sent a confirmation that stressed…