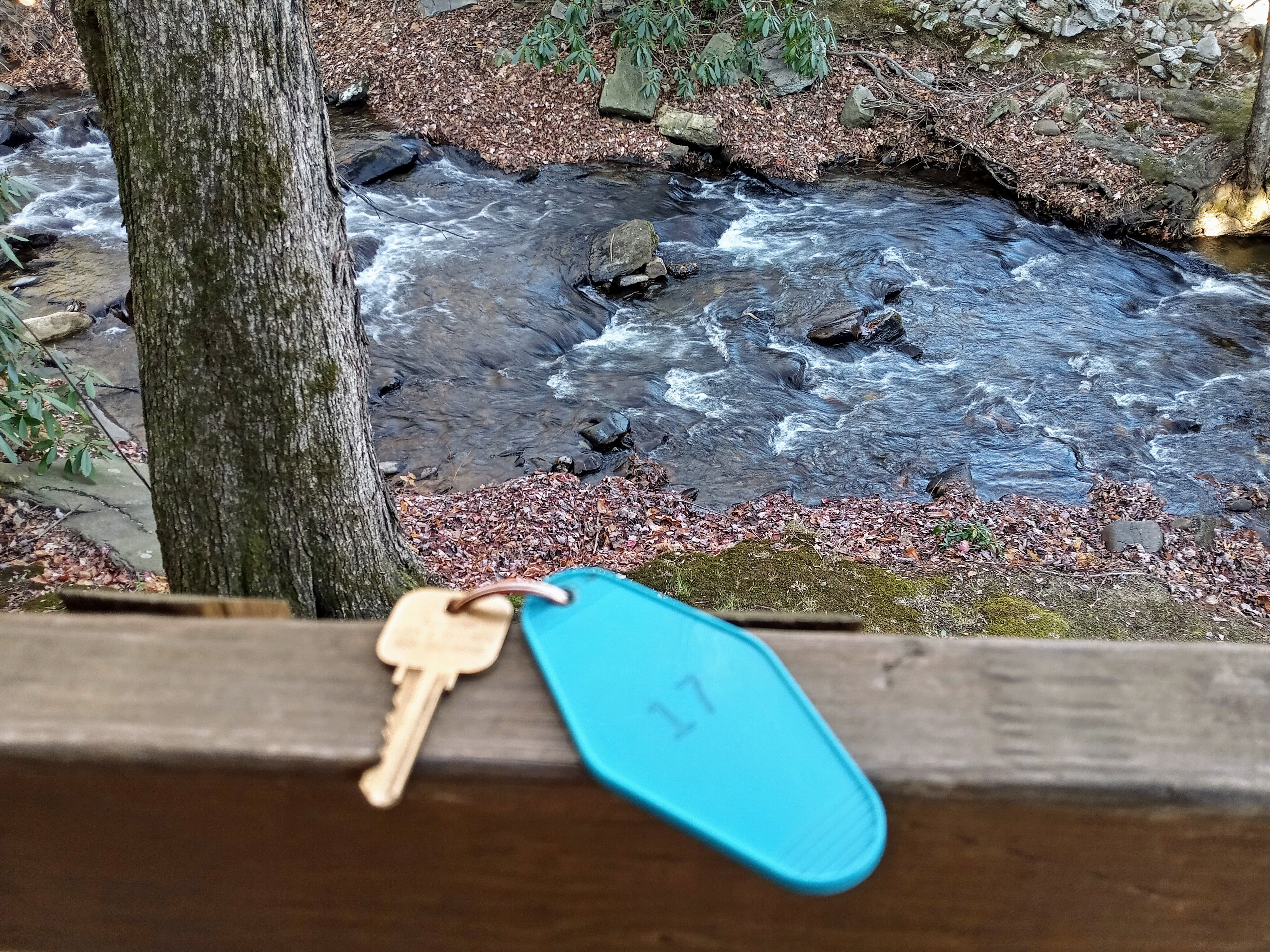 This Thanksgiving I'm reminded of a short trip I took to the mountains of western North Carolina last year at this time. It wasn't an ordinary trip for me since I was traveling alone during Thanksgiving week and not visiting family. I spent the first night in a mountaintop inn that cost $900, and the second night in a motor lodge in the valley below that cost $90.

To be clear: I would never spend $900 of my own money to stay anywhere for a night, or two, or any number of nights less than 10. Most freelance travel writers such as myself don't have that kind of money. My stay at The Swag atop the Cataloochee Divide on the border of Great Smoky Mountains National Park was comped—it was a work trip. It was also a long way to drive for only one night, so I booked an affordable room on my own dime the next night at the nearby Stony Creek Motel (variously called a lodge or an inn in its online presence but the sign outside says motel) in heavily-trafficked and touristy Maggie Valley.

Though these two establishments are only three miles apart as the crow flies, it's a half-hour drive between them due to the steep winding mountainous terrain. They're hardly in competition with one another due to their divergent price ranges and locations, but, damn, if I wasn't smitten by both properties. There were even some things I preferred about the $90 place over the $900 place.

The Swag seemed to have more employees than guests, even though it was fully booked. I felt uncomfortable with all the attention. The mountain-rustic property has a rarefied air about it. It's a place of tradition where well-to-do couples and families return year after year the same week each season to participate in the many summer-camp-like activities and socialize in the dining room, at the bar, on the porches, and at hideaway spots throughout the 250-acre property, not a place for a solo traveler to crash in the mountains for one night. In fact, there's a two-night minimum but most parties stay longer. 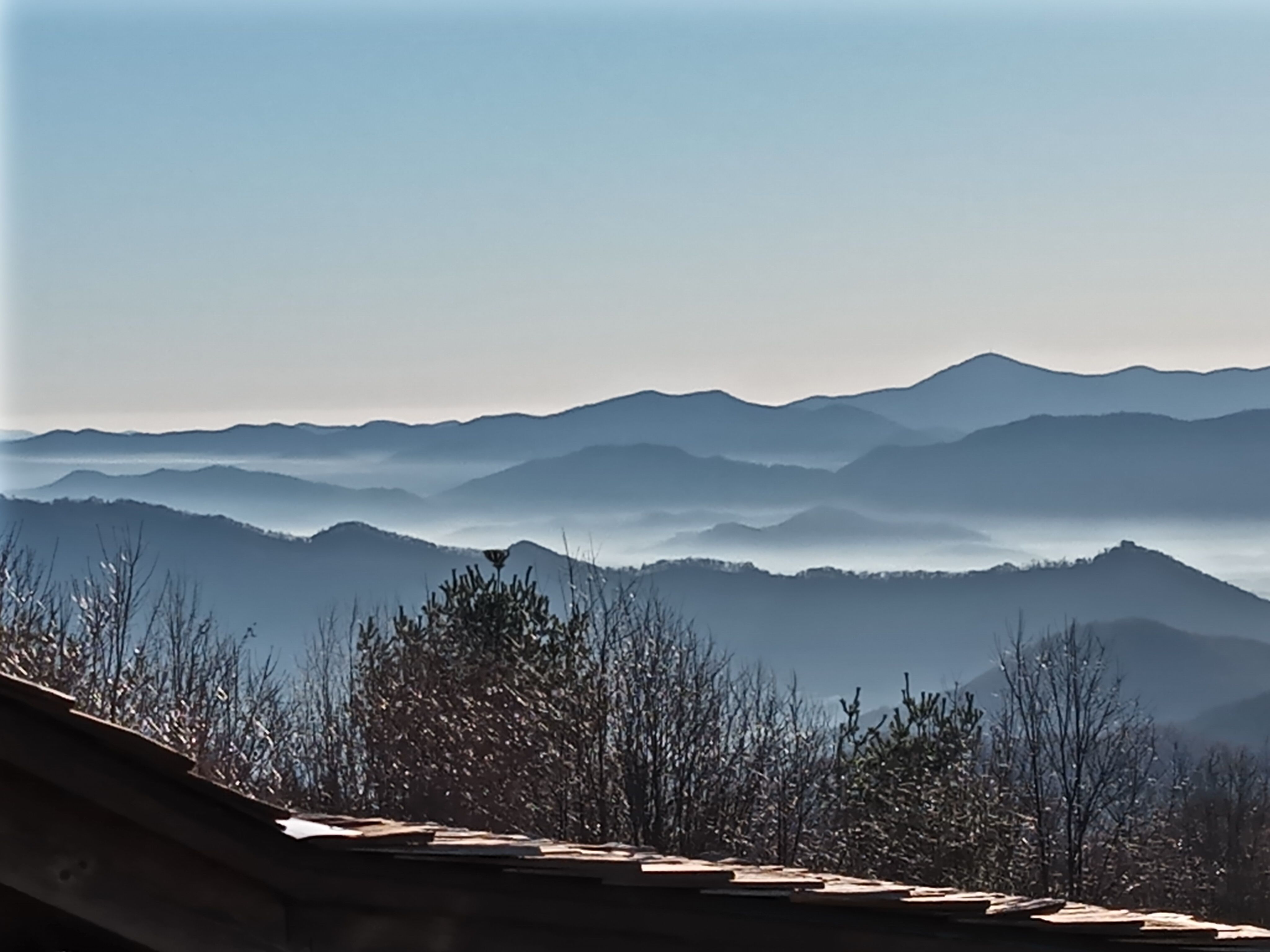 Here's the view from the balcony of my room at The Swag. I was told the highest peak in the distance is Cold Mountain.

Stony Creek Motel, on the other hand, has none of that but I'm a sucker for old motor court motels that retain their charm so I did some online research and booked it (Note: for those with similar retro tastes, the neighboring Route 19 Inn might be a better option, but I went for the balcony room that opened directly to the creek). It was where I spent Thanksgiving morning alone. After spending 36 hours at The Swag socializing with rarefied strangers, this introvert was spent, so I relished my alone time at the motor court by the creek to reenergize before heading home. Before leaving, I pulled out a yellow legal pad from my work bag, drew out two columns, and sat on the edge of the bed with the balcony door open and the blissful sounds of the creek flowing past to scribble out the notes below, comparing the incomparable.

Here's what I scribbled on two pages of my yellow legal pad at the time (edited one year later to appease the Gods of spelling, grammar, and clarity):

This year, I'm grateful for and thankful to anyone who reads this far in any article I write, especially one on this non-monetized blog. And, no, I'm not spending the holiday alone this time around. Thank you for reading this far, and happy Thanksgiving! 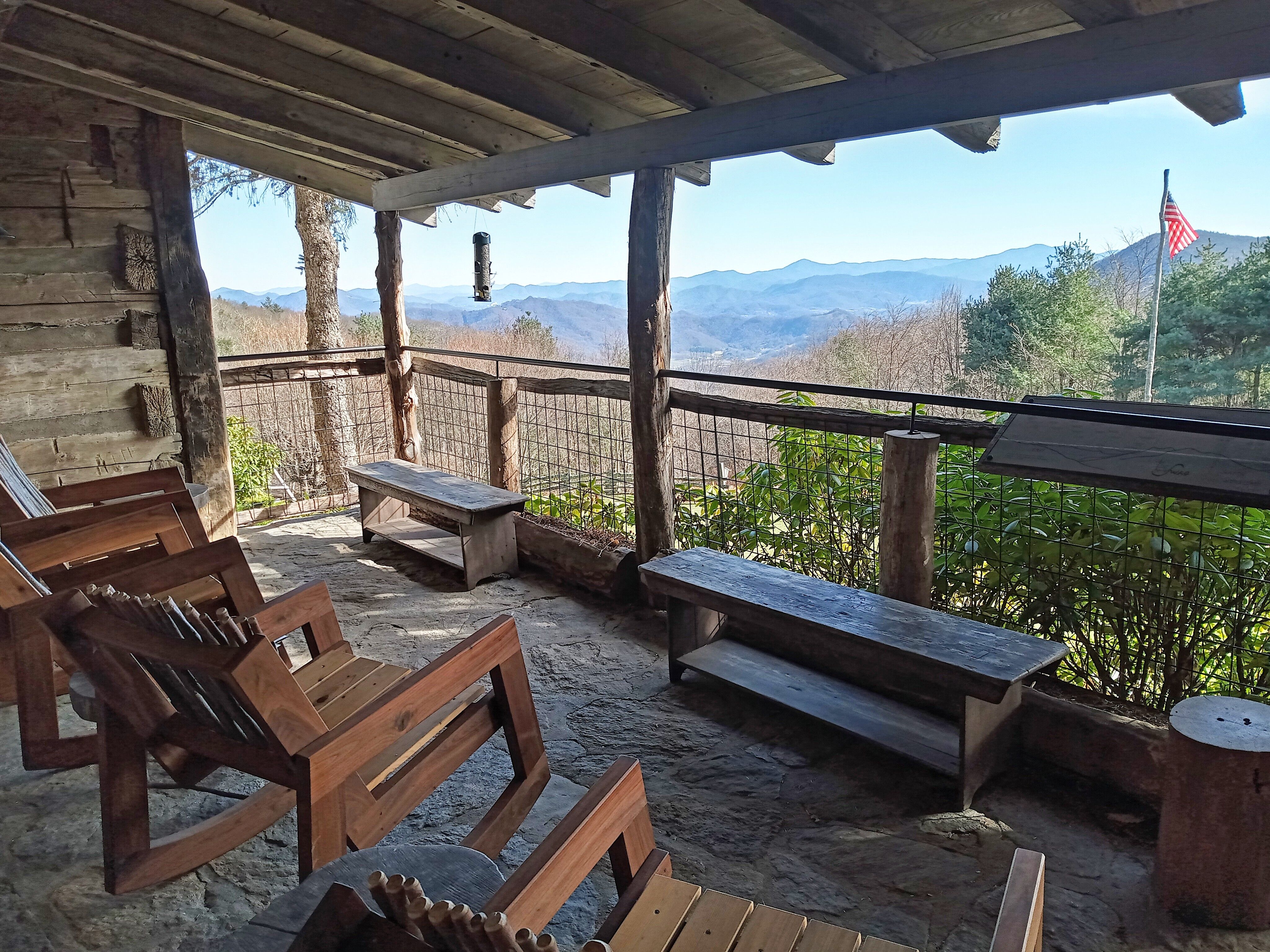 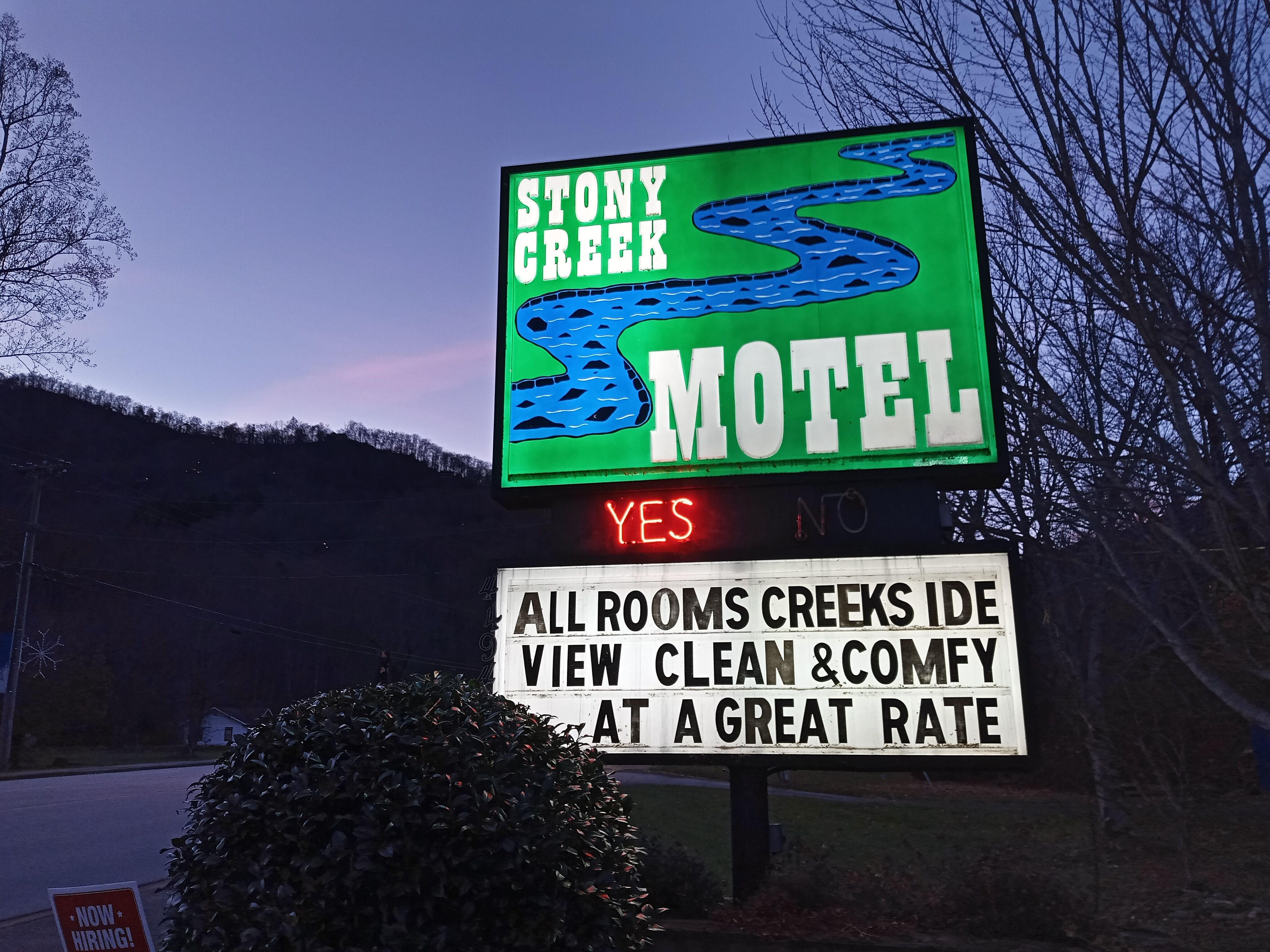 All photos and words by me, Blake Guthrie.

All prices mentioned are approximate and were accurate at the time I scribbled in my yellow legal pad on Thanksgiving, 2021.